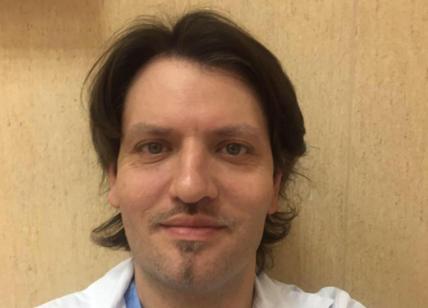 Mauro Valeriano D’Auria, a gastroenterologist at Umberto I Hospital in Nocera Inferiore, reportedly dropped dead from a heart attack while playing tennis, on January 24, 2021.

He was said to be “in the prime of life, and in perfect health.”

He had boasted on his FaceBook page that he had taken the “vaccine” for Covid-19 and that it was perfectly safe. (Source.) 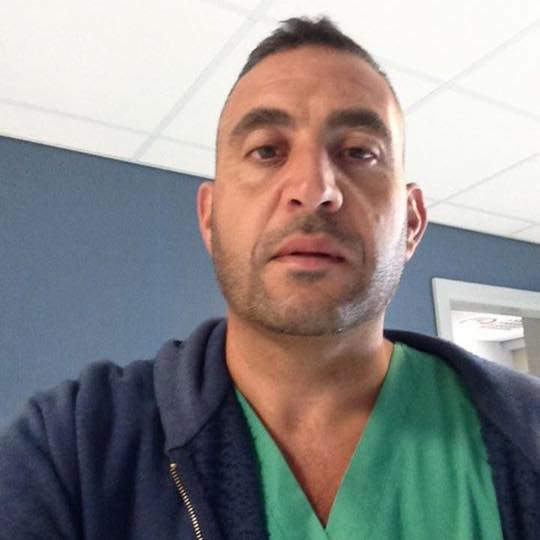 42-year-old nurse Luigi Buttazzo, a surgical equipment technician at the Tor Vergata Hospital in Rome, was reportedly found dead in bed, according to a report published January 27, 2021.

He had reportedly just received the second dose of the Pfizer mRNA injection.

A heart attack is suspected. (Source.) 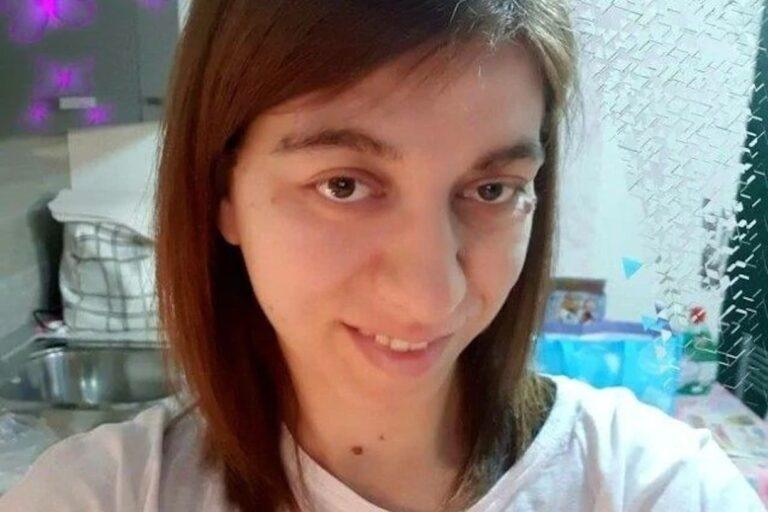 Elisabeth Durazzo, a young nurse on duty at the Fabrizio Spaziani hospital in Frosinone, is reported to have died suddenly in her sleep from cardiac arrest.

Her hospital was one of the first hospitals in Lazio that between the end of December and the beginning of January required all their healthcare personnel partake in a massive vaccination effort against Covid, using the experimental Pfizer mRNA COVID shot.

As is standard protocol now with government health authorities, none of these three deaths are being blamed on the COVID injections.

We are just supposed to believe that these 3 young hospital workers all died of cardiac arrest from “natural causes” despite no pre-existing conditions, and that this has nothing to do with the experimental Pfizer mRNA COVID injections that each one of them received.

To admit that the experimental COVID mRNA injections had anything to do with these deaths would be bad for business and the development of these new multi-BILLION dollar shots and the market they are hoping to develop.”